Les Rencontres de la Photographie 2 July – 23 September Arles
49th Rencontres d’Arles. A space where to travel through time through the centuries. Photography is often the best way to record everyone, the shocks that remind us how the world is changing, often before our eyes.

A beautiful place and nice people. Everywhere we can find photographic exposition of international artists come from all over the world.

Hotel Campanile, a nice place near the center of the city.

By a print “Motel” 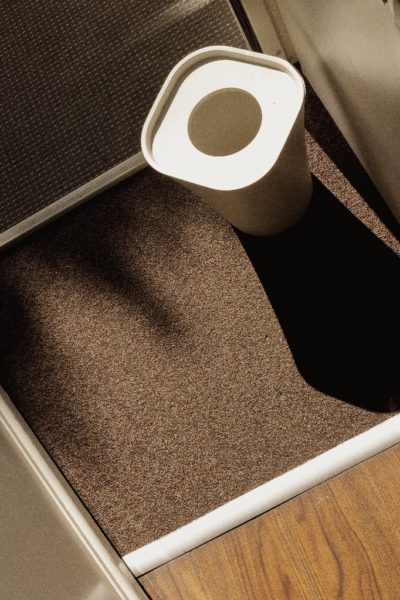 In the center of Arles there were many bar where drink a wine or beer. 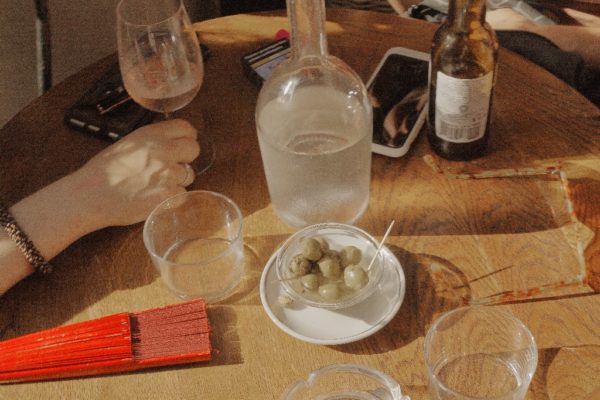 Strange messages. By a print 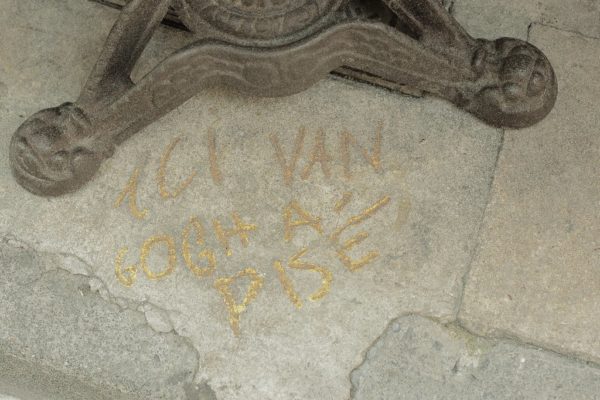 The “Costume Festival”: this morning party pays tribute to the women of Arles, the first Sunday of July. 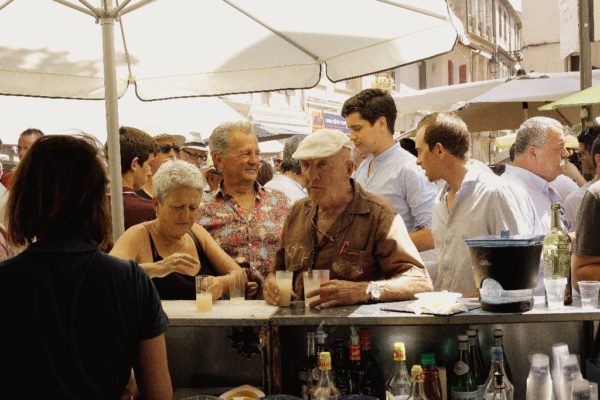 Inactive. By a print 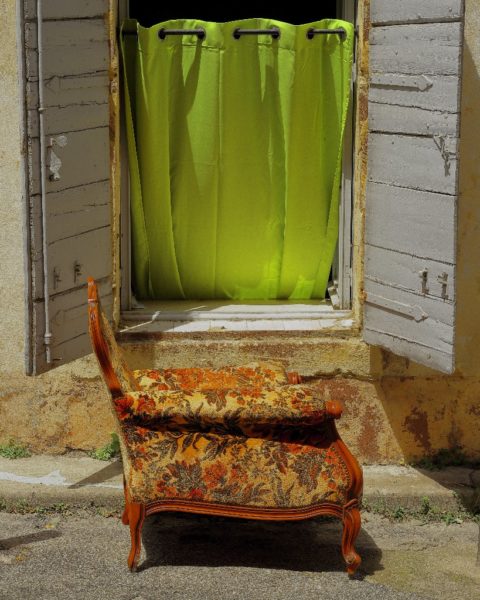 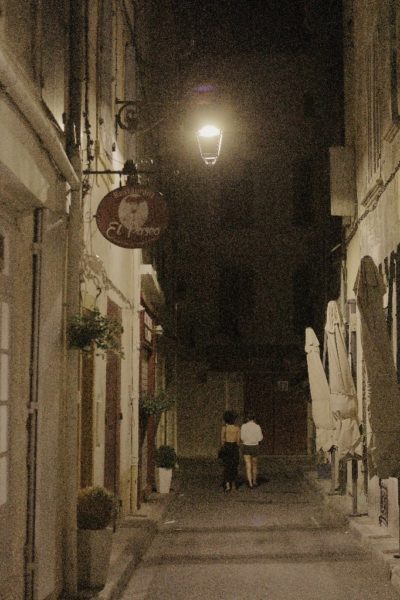 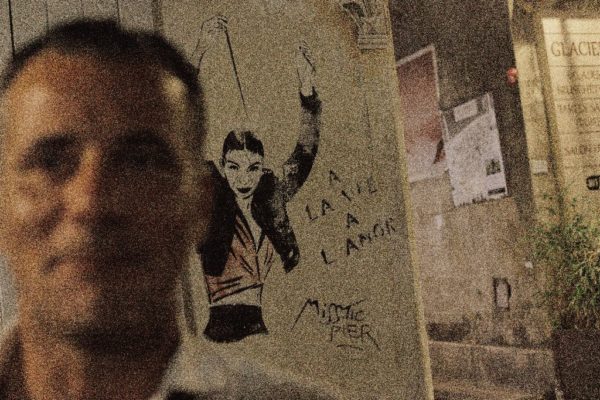 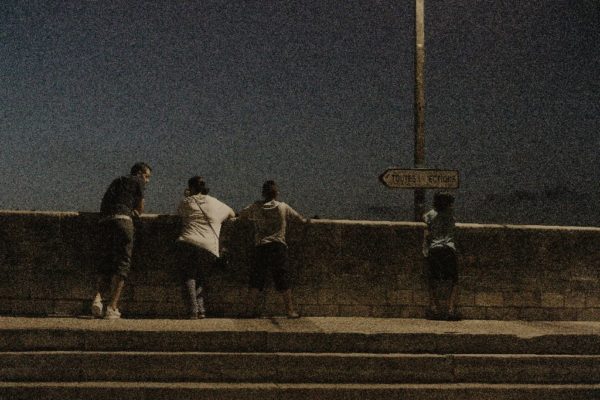 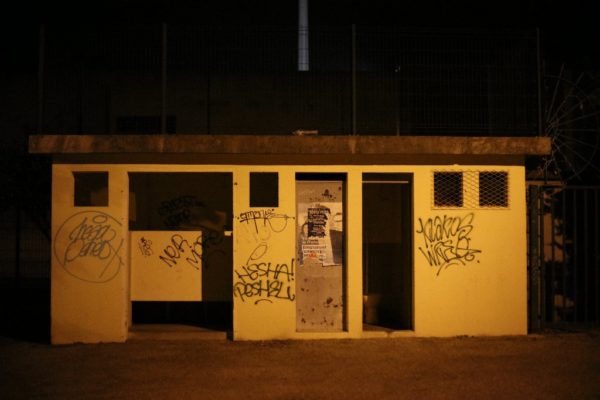 Preparation of the exhibition, latest deliveries. 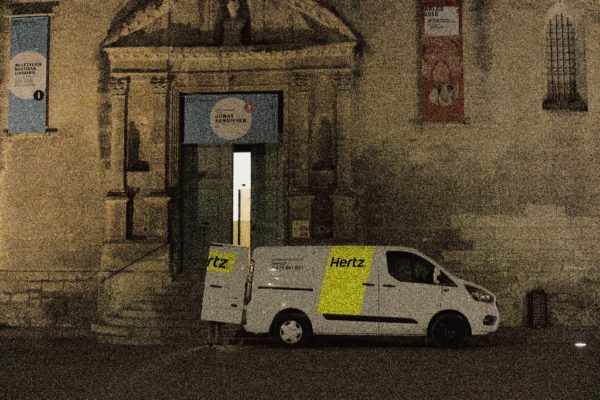 Tourists. By a print 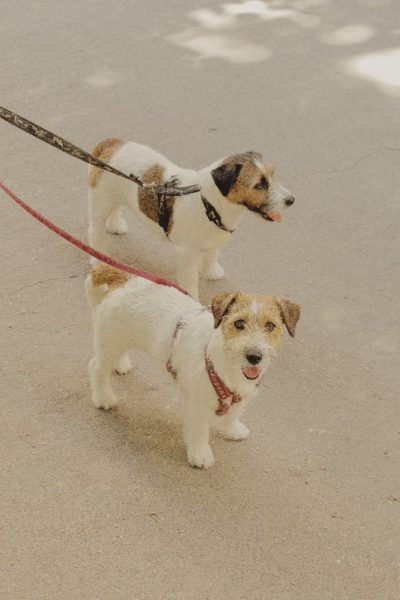 L’espace Van Gogh. By a print 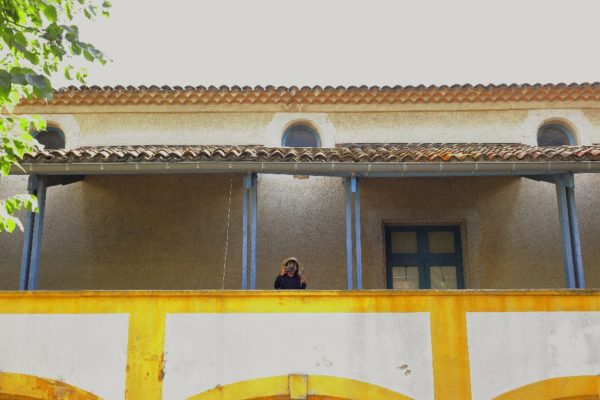 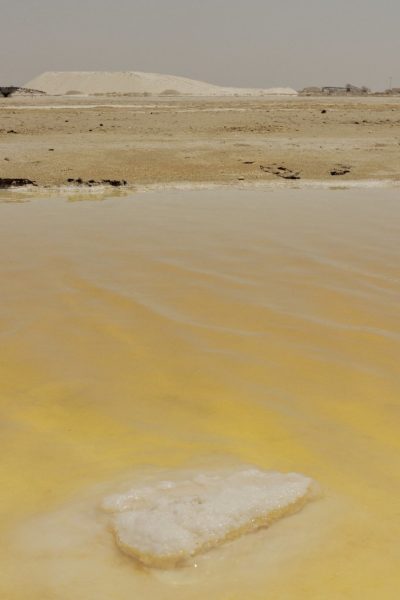 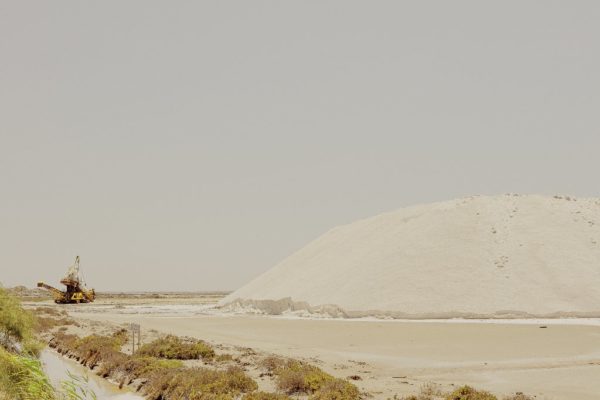 By a print Salin de Giraud 004 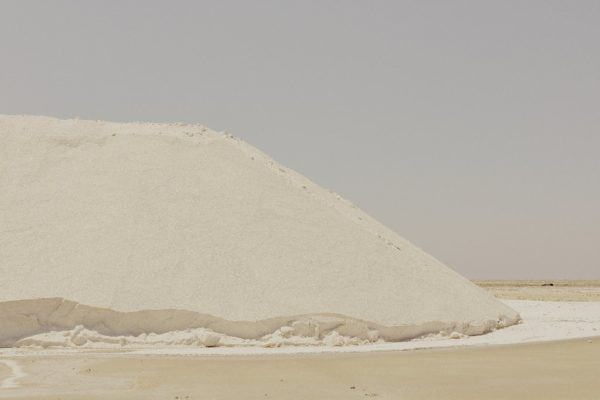 By a print Salin de Giraud 003 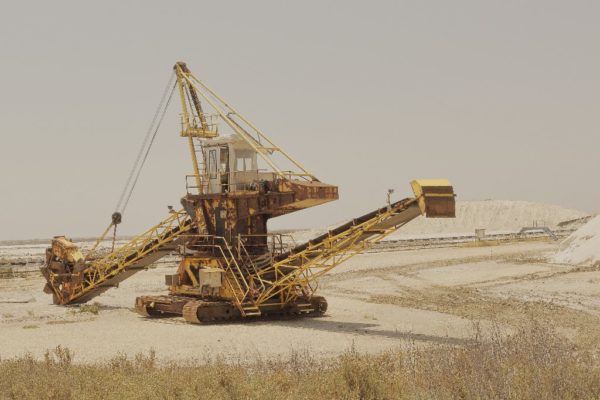 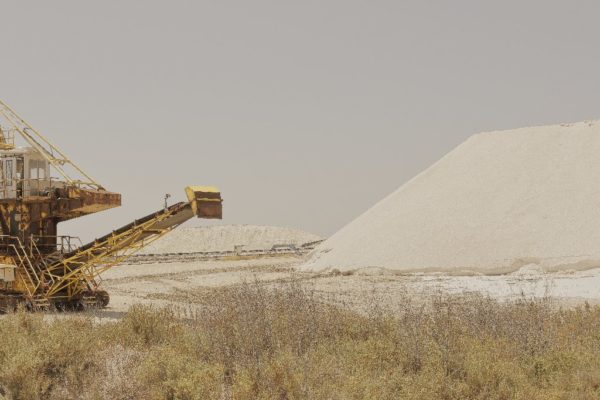 By a print Salin de Giraud 001 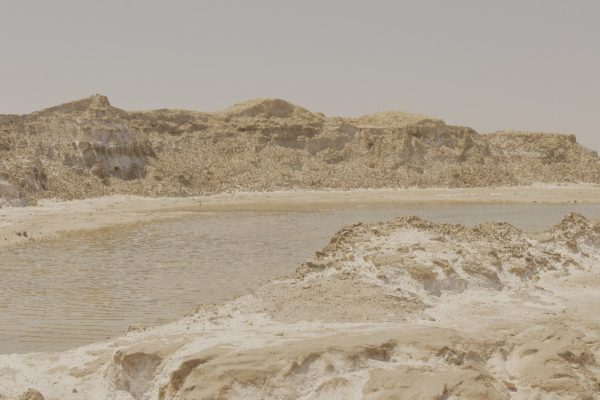 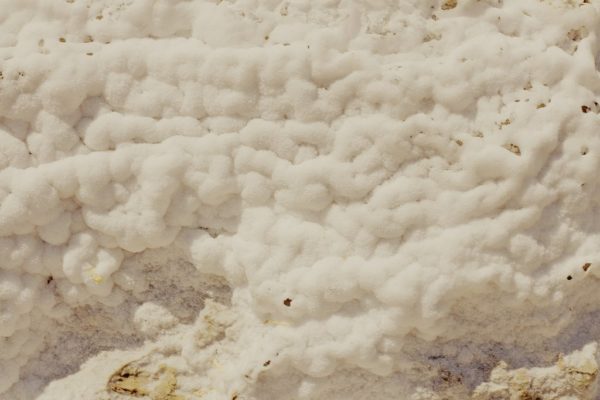 Beach Piemanson. By a print 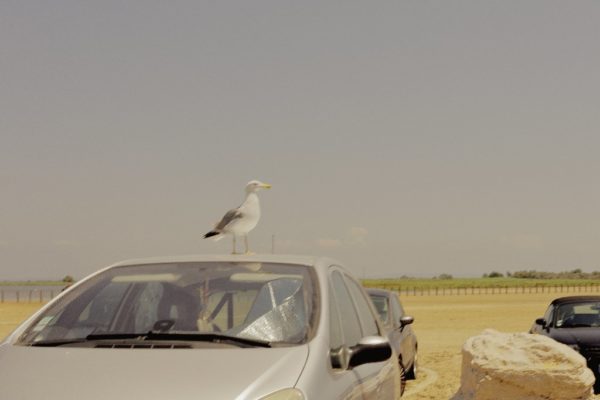 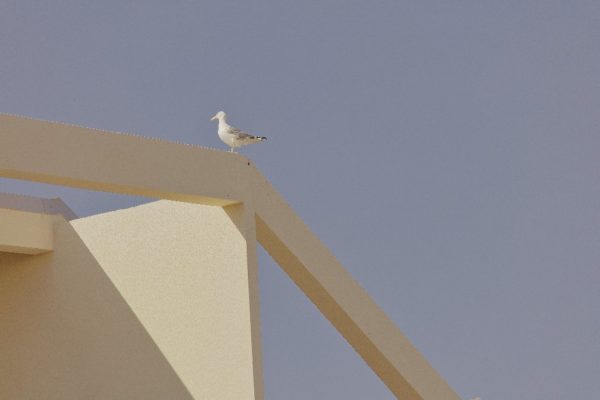 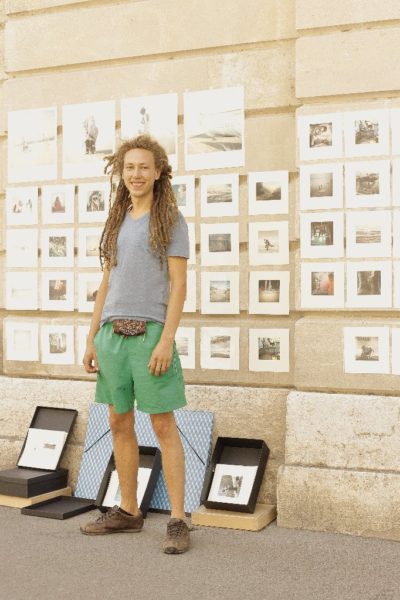 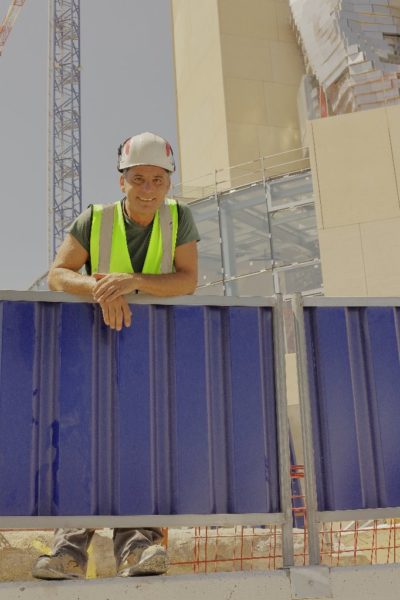 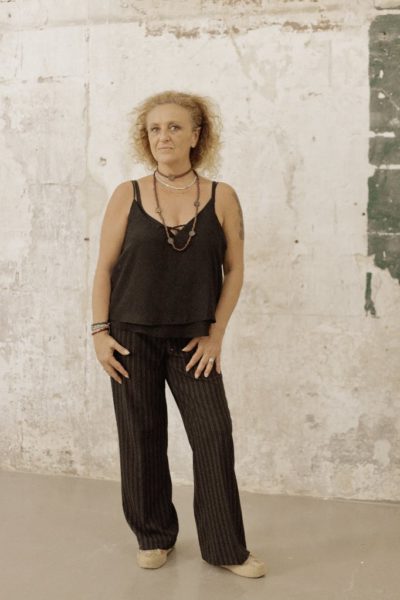 This site uses technical and third-party cookies to provide certain services. Continuing browsing will allow its use. More information.