Your cart is currently empty.

Return to the shop

You can change the location for shipping even before paying 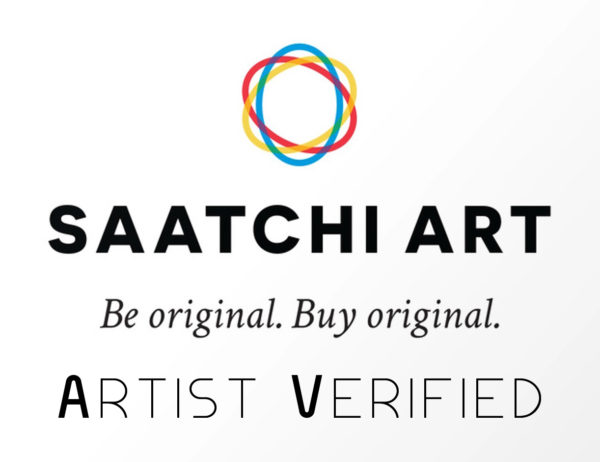 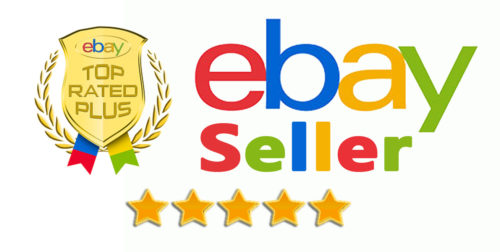 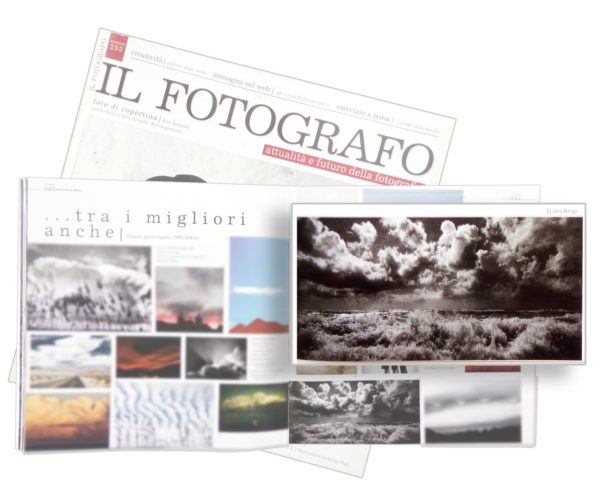 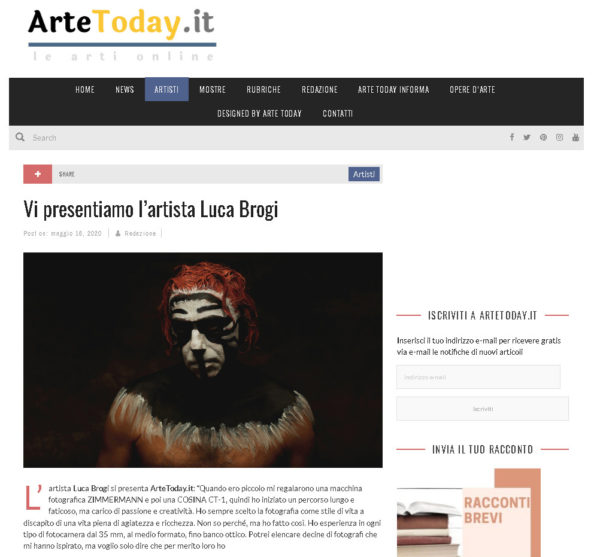 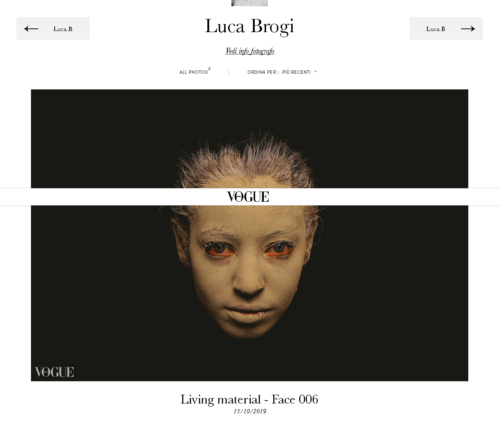 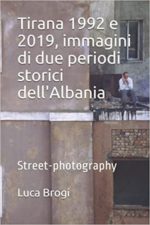 I started photographing using the development and the chemical printing, realizing the solutions directly from the chemical elements, I gained experience with every type of 35 mm and medium format camera at the optical bench. Later I moved into digital processes. My research is focused on the relationship between perception and reality, between illusion and truth.

I was born in 1967 in a town in the province of Lucca, to a family of farmers. I radicalized a strong desire to record and document, as a kind of obsessive inner search. At the age of 8-9 years I practiced with a small camera ZIMMERMANN. In 1979 with my first 35mm COSINA CT-1 camera I recorded family moments on vacation and in home life.

In 1992 I went to the “DAMS”, University of Bologna, in the field of artistic disciplines, in a period when the city was electrified by changes and political turmoil. A city where I found the first professional assignments as a photographer.

In 1995 I moved to Milan where I gained highly professional experience in the field of fashion and design photography, collaborating with internationally renowned photographers such as: Andrea Marchionni, Malena Mazza, Douglas Ordway and Sofia Riva, and highly specialized photographic studios such as Superstudio1 by Fabrizio Ferri.

I recently worked as a responsible photographer in projects for some important Italian companies such as: Family and Slim spa. His works have appeared in several publications, both nationally and internationally, such as GQ Italia, Domus, Estetica, Mucchio Selvaggio, Rockerilla, Cinema Sessanta, Orologi & Market, Il Mare e la Marina, Valori Magazine.

Now I dedicate myself to the free school of visual arts, and the realization of a widespread dissemination of works of art in general and of any level of expression, as a universal language.